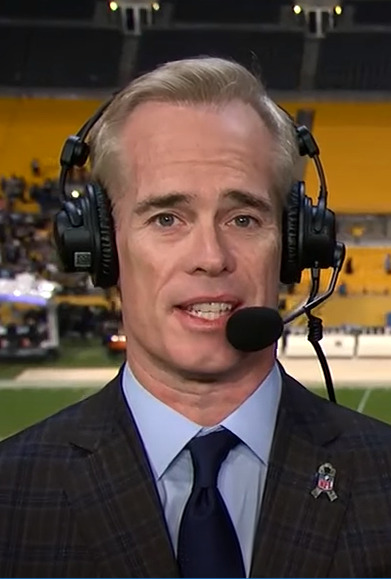 All-Union Radio Volodymyr Maslachenko, the preparation of the sports “page” was as follows:

“In the morning we made our proposals on the main topics of the issue. At 4 pm the content of the issue to the leaders of the program “Vremya” We are 2-3 editors depending on the intensity of the sports day and a commentator-presenter editors, but ultimately the responsibility for the content of the issue lies with the commentator: from how he worked, planned, how creative he was with the information and how he built the issue, “and depended on the success of the sports page.

The layout of the daily sports issue in the program “Time” was formed according to traditional models of sports information. Although here there was some variability in the case if the issue was devoted to any one, very important and significant event, which pushed the others into the background. However, the rule of parity of presentation of information about different sports leading issues still tried to follow. The structure of the issue was determined by the nature of the news. “First, information about international events,” said Volodymyr Maslachenko, “then about All-Union, then mass sports … And the best way to finish the review is” shocking news. “, you can finish the review on a major note,

The current layout of the program

“Time”, of course, differs from the former. It lacks a block of sports information as such. However, in extraordinary cases, when Russian athletes win prestigious competitions, as a rule, the issue of the program “Vremya” begins with reports about it. This is the case during the summer and Winter Olympics, the qualifying rounds of the World and European Football Championships, and the World Championships in other sports (mostly gaming or racing). However, the sports theme can open the program in the event that the Russian national team loses in any important competition.

Sports broadcasts were the main and dominant type of television broadcasting dedicated to sports. They formed a national school of sports journalism, in which, in addition to a strong personality of the commentator, a special role was played by knowledge of the specifics of a sport, the ability to adapt to the show and the need to comment on competitions in those unfamiliar to the host. Universality was required from the sports editor who held the position of commentator. As a rule, everyone, in addition to the “native” sport, commented on one or two other sports. However, specialization remained a priority “division of labor” for sports commentators on Central Television and All-Union Radio. In different periods of domestic 해외스포츠중계, regardless of the presence or absence of sporting past.

The moments of peak load for journalists were the Olympic Games,

Which recruited the best forces of Korean and Leningrad? Each member of the commentary group had to “close” several sports, regardless of specialization. The starting point in the choice of disciplines is the schedule of competitions and the schedule of broadcasts or inclusions adapted to it. For example, Gennady Orlov at the 1988 Summer Olympics in Seoul was forced to comment on competitions in five sports.

In his own way, the experience of Mykola Ozerov was unique, as he reported from 9 world football championships and 19 similar hockey championships. He was entrusted with the job of commentator on broadcasts from the 17 winter and Summer Olympics.

N. Ozerov, being a professional artist and athlete, rightly believed that a commentator should not only know the sport he talks about, but also understand the techniques of each participant in the match listen to the advice of coaches, referees and experts, be familiar in person with athletes. According to him, a sports commentator should constantly learn to work on his own voice, diction and even train with the help of art reading. The commentator must also have a general sports education, and still specialization in sports is desirable. Unfortunately, these traditions are now ignored by the younger generation of sports journalists working on the air.