By hassanshabeer457April 1, 2022No Comments4 Mins Read 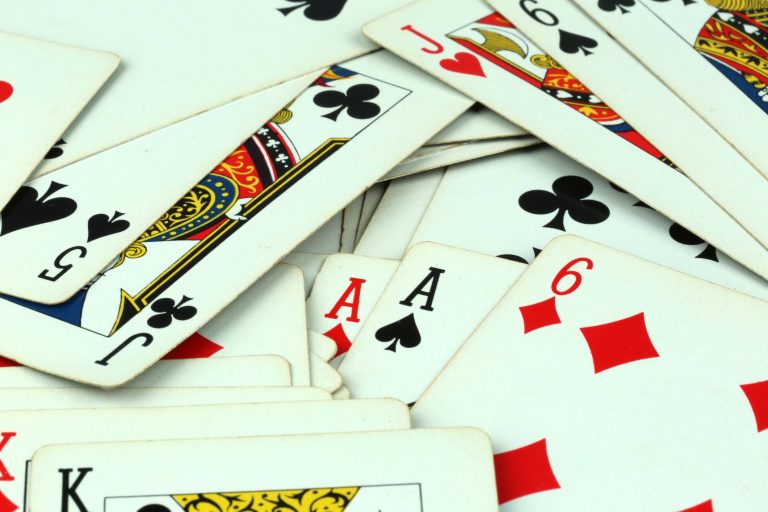 Along with the traditional solitaire game, there are a number of other varieties that have garnered popularity on their own.

This guide teaches you how to play Free Cell Solitaire. One of the few Solitaire games with this unique concept is available.

One of the reasons why so many people like it are because it is so simple. Inexperienced players may find it difficult to grasp the fundamentals of Free Cell Solitaire due to the game’s unique mechanics.

To do so, you may follow the steps outlined in the following section:

It Is Possible to Move One or More Cards from One Tableau Stack to Another:

To shift a pile’s top card onto a different table, you must have a higher-ranking and different-color top card on that table. There is, however, a limit to the number of cards you may move at once.

A player can move as many cards as the number of empty free cells and empty tableaus in their deck plus one.

As a result, if you have two vacant open cells, you may move three cards at once.

You can move five cards if all four of your cells are vacant. You can move eight cards together if you have three free cells and four empty tableaus. The game gives convenience by allowing you to move a large number of cards at once.

This is why the game enables you to move n+1 cards together, which is the number of free cells you have.

You May only Move One Card at A Time to A Free Cell:

If a FreeCell is empty, you may always transfer the top card of any tableau pile, free cell, or foundation onto it. Only one card may be stored in a Free Cell at a time.

In the Free Cell, Remove One Card:

If a card from a Free Cell is in the same suit and one higher than the Foundation’s top card, you may transfer it onto the Foundation.

On a Tableau pile, for example, you may transfer a red 5 from the Free Cell onto the current top card, a black 6.

You Can Move a Tableau Card to The Foundations:

Double-clicking an individual card will automatically place it on the Foundation.

Tableau clears itself when the Free Cells are empty and all cards on the Tableau are placed in four piles and each pile is arranged in descending order with alternate red and black cards.

Unlimited rewinds are available in the game. Although each Undo is a new move, you should be cautious about how many you use if you’re attempting to win the game in the fewest number of moves possible.

So if you’d want to compete against your finest games, this game keeps track of your actions and the amount of time it takes you to complete it.

For the time being, this data isn’t saved anywhere, but I plan to do so in the future.