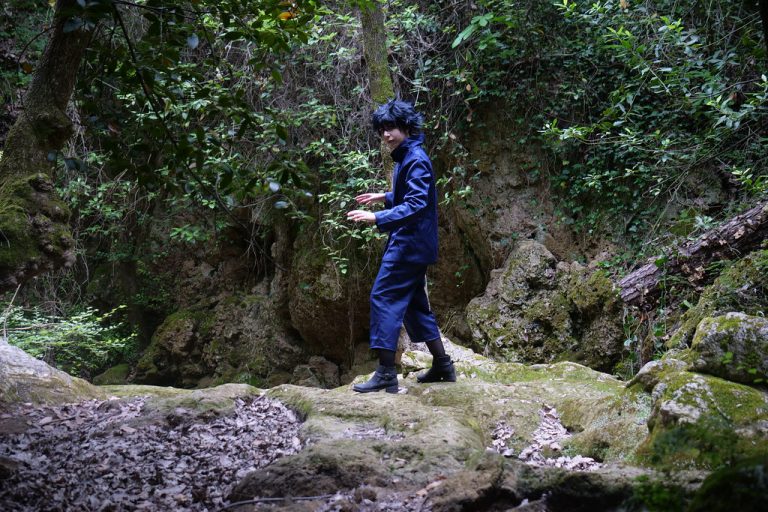 A manga television series or film adaptation can take years, but anime and manga go hand in hand. The opposite was true for “Jujutsu Kaisen.” This is a dark fantasy story set in a world where evil spirits, called “Curse” spirits, run rife, and people train as sorcerers to fight them. Yuji Itadori is a teenage boy who eats a cursed object to save his friends, becoming the host of the Sukuna curse.

Within a year of the manga’s publication, a TV anime adaptation was announced. In October 2020, the 24 episodes of “Jujutsu Kaisen” aired on MBS and TBS, followed by Crunchyroll outside of Asia. March 27, 2021, marked the end of the season. MAPPA, the company involved in the production of the upcoming Netflix series “Yasuke” and “Yuri on Ice,” also produced the anime adaptation of “Jujutsu Kaisen,” directed by Sunghoo Park.

The first season of “Jujutsu Kaisen” was very well received, with an IMDb rating of 8.7. In particular, the female characters, who have nuanced, realistic personalities, are one of the reasons for the high rating. Although “Jujutsu Kaisen” is part of the shonen genre of anime, known for its sexist approach, the story shows women coming to their conclusions and fighting for their rights (via Polygon). Fans of “Jujutsu Kaisen” eagerly anticipate news about a second season since it has already been quite successful in the anime world.

“Jujutsu Kaisen” follows Yuji’s first encounter with Sukuna through a series of battles against Curses as he searches for the pieces of Sukuna. Yuji, Megumi, and Nobara are all going through personal challenges simultaneously, including disagreements between their techniques and values and the emotional toll killing Curses have taken on them. Toward the end of the first season, Yuji and Nobara defeat two brothers who have become curses, the Death Paintings. A former classmate, Yuko, who has a crush on Yuji, also meets up with him.

Jujutsu Kaisen Season 2 will probably cover the Shibuya Incident story arc, judging from the events described in the manga. Yuji leads a group of sorcerers fighting a heavily orchestrated attack of Curses and other evil forces that seek to destroy their opposition. As a result of the events, Yuji and his friends endure intense fighting that could result in severe consequences. There will be lasting effects on “Jujutsu Kaisen” and its characters for fans of the series.

Possibly the same cast will appear in the second season of “Jujutsu Kaisen” as in the first season. Junichi Suwabe and Junya Enoki respectively voice Itadori Yuuji, the main character, and Sukuna, the main villain.

As well as Yuji, Yuma Uchida (speaking as Megumi) voices Nobara, a stubborn young woman with a view to war. And Asami Seto (speaking as Nobara) voicing Yuma Uchida. In this anime, Yuichi Nakamura plays Gojo Satoru, the most powerful mage teaching at a high school of Jujutsu and training the trio of friends. “Jujutsu Kaisen” would continue to add new characters through new movies and episodes as it progressed through curses, magic, and old men. This allows the anime to reach an even wider audience.

At the moment, no Season 2 has been officially announced for “Jujutsu Kaisen,” but fans have excellent reason to believe that one will be coming. The series’ creators announced a film, Jujutsu Kaisen 0, about two characters called Yuta Okkotsu and Rika Orimoto named “Tokyo Metropolitan Curse Technical School,” which would be released soon. The movie’s release date has been tentatively set for winter 2022 in a short trailer that was released. Since there is so much material left to be covered and the manga is still in progress, it seems likely that “Jujutsu Kaisen” will be followed by a Season 2 movie.

In terms of a possible release date, current information indicates that it would not be before winter 2022 or whatever release date the movie finally gets. The studio would also want to have the film set up the second season’s plot, even if the productions on both projects could be concurrent. Considering that the first season came out so quickly, the release date of Season 2 of “Jujutsu Kaisen” could be as early as 2023 or shortly after the release of “Jujutsu Kaisen 0”.

What is the best place to watch jujutsu kaisen?

Crunchyroll is an anime service that shows Jujutsu Kaisen. Netflix, Funimation, or Amazon Prime Video are not carrying it, so you cannot watch it on Crunchyroll. Moreover, the movie hasn’t yet been released, so you’ll need to wait.

Jujutsu Kaisen Season 2 has yet to release its trailer, but it will be released soon.

Will Jujutsu Kaisen return for a second season?

It was announced in February that Jujutsu Kaisen’s second season would premiere in 2023. A recent round of news revealed the first glimpse of the upcoming season. The specific arc (and numerous chapters) that the popular anime will adapt before that are known.

Anime fans would highly welcome the announcement of Jujutsu Kaisen Season 2, so I hope it happens within the next two years. Next year or at the end of the movie, it will probably be announced. We will update this article if new information becomes available. If you would like to learn more about anime sequels, feel free to browse the anime-continue category. You can also share this post with other Jujutsu Kaisen fans.

What is the number of seasons of Jujutsu Kaisen?

There has only been one season of Jujutsu Kaisen so far.

We’ve confirmed a movie for volume 0 (the prequel), with a release date in japan set for December 24, 2021.

There are 24 episodes in season 1.

It is manga volume 0, which revolves around Yuta okkotsu, gojo, and the second year. The first year of the series takes place here. Originally called Tokyo Metropolitan Magic Technical School, it took place in California.

Apart from this if you’re interested to know about How to Download Cinema HD for PC? then please visit our ENTERTAINMENT category.